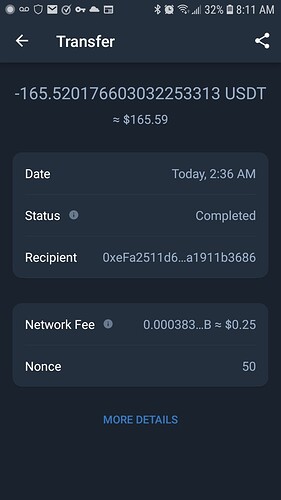 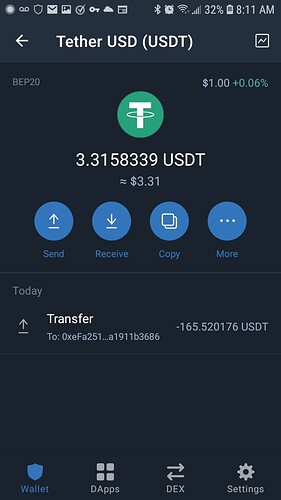 Please help Im exhausted I have a few others like this and for days Ive been racking ,my brains. I transfered them but never received them min my other wallet. I have to learn how to do this on own, but cant seem to figure it out. The instructions are pretty advanced. I cab buy, I can swap but every time I try to send some money out it goes missing and I watch the price change in my transaction. Can you assist please, Tried your trouble shooter even switched phones, now I have even more missing.

Hello @Desir is your other wallet Trust wallet? If yes, please send the following information of the destination address. If not, contact support of destination platform: 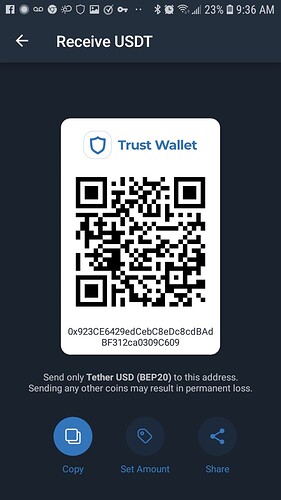 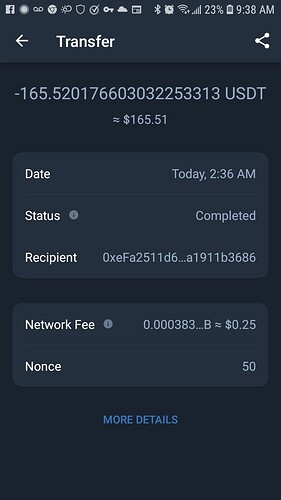 Was trying to transfer it to my coinbase wallet app.
I see it on the website, but cant figure out how to get it back. 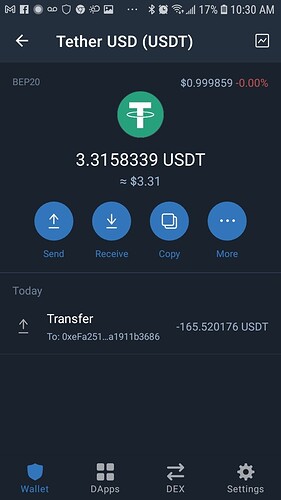 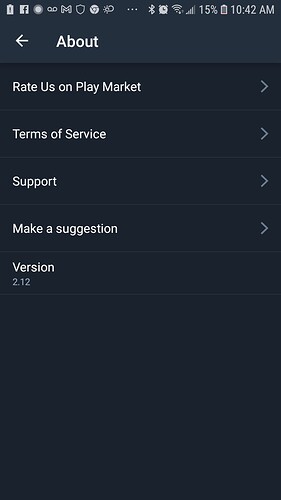 This one is a Buff DOGECOIN I tried to send to my Ledger Nano S it never arrived, so I followed the instructions and when that failed I downloaded on another phone and it popped up, it switched between phones, then I couldnt swap or send it cause kept switching phones, So I cut phone 1 off and followed the instructions in your tutorial, I disabled my VPN rebooted my router and phone, checked my internet speed, its floats between 300 to 600 megs as you can see in one screen shot it updated to approved,on the 2nd device as I was trying to send it. I started my odessey with this token on 11/3
days later it was a tug of war with the app, After that I have been unable to get it back I see my coins but still stuck. 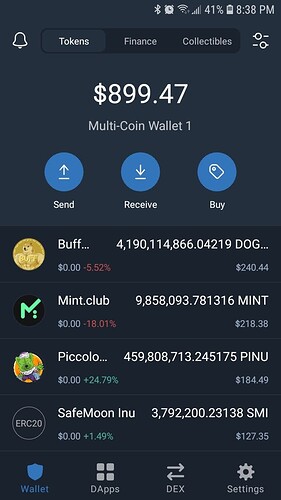 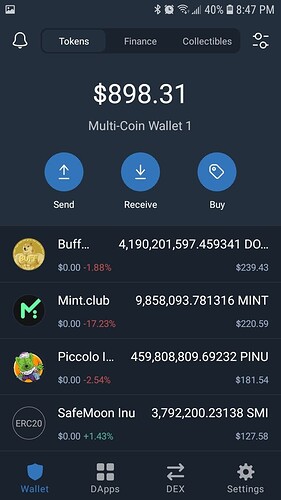 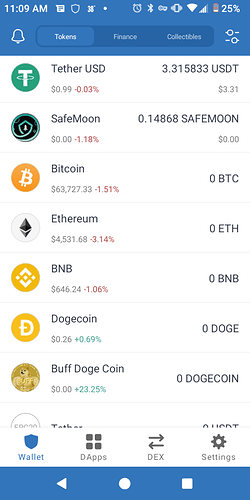 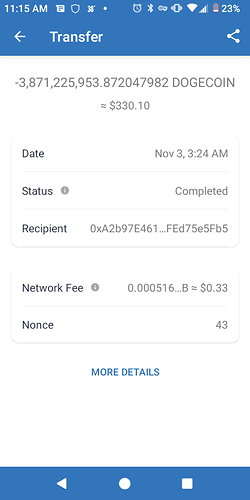 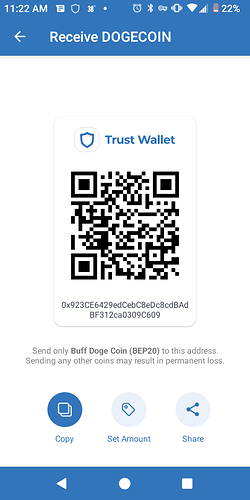 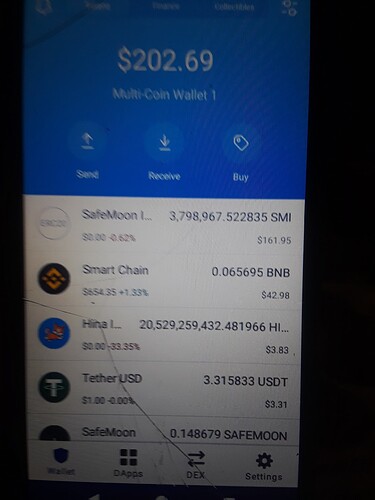 Thank you for your assistance

@Desir 1st transaction about USDT… you sent BEP20 assets to Coinbase which doesn’t supports BEP20 assets. But you contact the customer support of coinbase so they can assist you with the deposit issue.

About Buff Dogecoin,
Hi, Please try to add it as custom token on destination address. Here are the steps that you can do to manually add the token: How to Add a Custom Token

I contacted them before you and trying a few hours they told me to reach out to you. At this moment there is a hacker in my account and trying to transfer it out is giving me hell. Its been weeks I trusted instructions, the app is not responding any of my phone. not sure if its your app our a hacker I cant get my coins out without the app flipping. Please dont pass the buck. I invest money small as it may be, weather I can afford to loose is moot when it comes to this, Can you please just help me. If I ever get the time from fight this guy, app or whomever is taking coins from my wallet.

I contacted them before you and trying a few hours they told me to reach out to you.

@Desir what can we do? You transferred your funds to wrong chain from Trust wallet to Coinbase. How could this solved by us? Blockchain transactions can’t be reversed only one who can help you is Coinbase. We’ve nothing to do from our side.

Here are the possible reasons:

Please read and understand this:

Learn more about how to protect your cryptos and new wallet:

I also went thru days of your instyructions about Buff Doge, I contacted you 11/3 about it. The instructions didnt help. I had to connect TRUST to another wallet and everytime I send eth to transfer it gets moved to the trust wallet. The last time I saw my coins are from the screen shots i sent you. I hope this organization lives up to its name regards