ETPG did not swap (again)

Time ago I asked here why my Ethereum Gold Project (ETGP) did not swap but I was charged the fees, and someone answered my that I had to approve the token to be spendable before swap; in other words, I have to do the swap two times and pay the gas fees two times, and I have no problem with paying two times the gas fees because that’s how we keep alive the blockchain. However, today when I tried (again) to swap my ETPG to ETH, the approval transaction never appeared and the swap never occurred. I though it would appear if I tried again, but it did not. So I paid again the gas fees but didn’t get the swap (again). 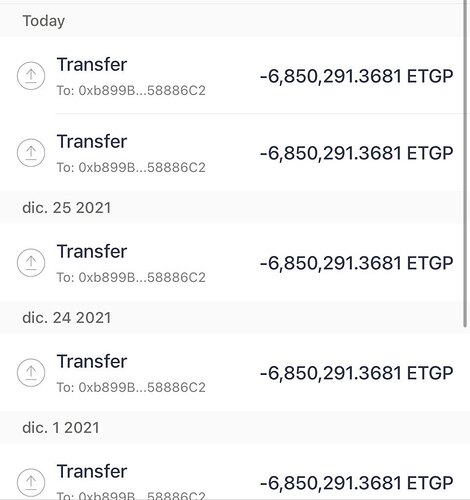 I’m really desperate to cash out the ETPG because it will literally pay my college tuition.