Osmosis is a decentralized exchange specifically built for Cosmos, with plans to expand to more blockchains. The Osmosis DEX liquidity has seen a significant increase since its launch last June of 2021 reaching an all-time high of over $730 million this December.

OSMO, the governance token of Osmosis was not sold or pre-mined, but instead it was distributed only to network participants such as liquidity providers, developers, stakers, and more. The main use-case of the OSMO token is as follows:

The Trust Wallet Development Team is happy to announce that the Osmosis blockchain is now supported by the app. 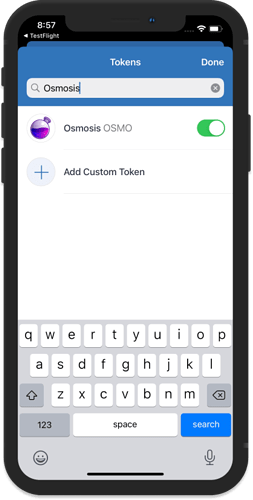 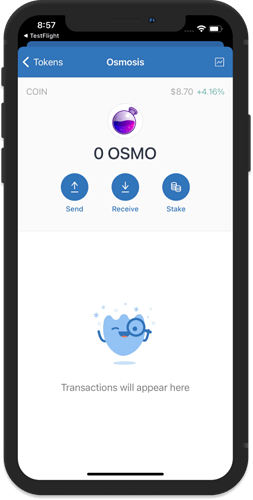 Update your app to at least version 6.16 on iOS or version 5.1 on Android in order to send and receive OSMO, as well as, stake OSMO to earn rewards in securing its network. 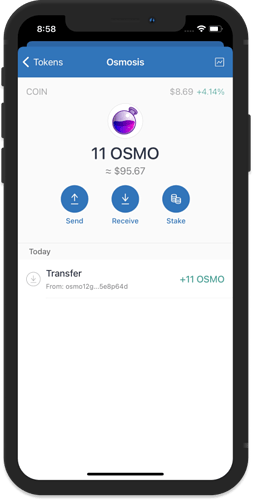 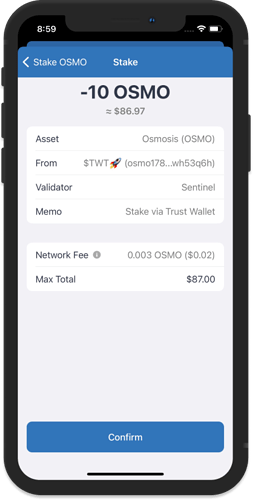